Burgos (Spain), Centro (Portugal), Nord East (Romania), and West of Ireland (Ireland): these are the regions selected through a competitive process to replicate the CHERRIES model under the close, advise of the three CHERRIES Pilot Regions. CHERRIES Mirror Regions benefit from a one-to-one support on how to implement the validated CHERRIES model in their territories.

If interested to join CHERRIES Community, fill in this form 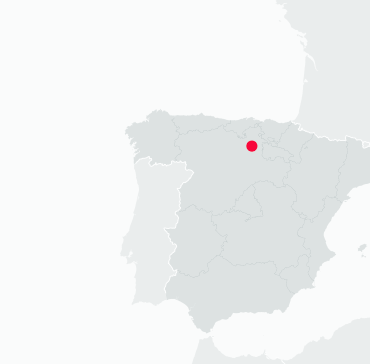 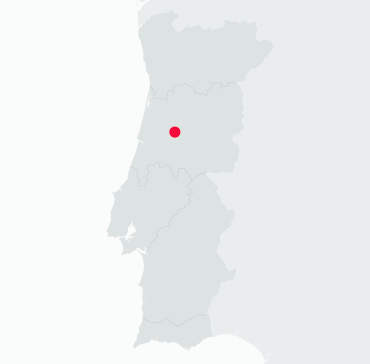 Centro Region is one of the five Portuguese administrative regions from the mainland. It has around 2.2 million inhabitants (22% of Portugal), spread over 100 municipalities, which cover 31% of the national territory. Two of the striking characteristics of the region are its rather low population density and is its demographic decline. In Centro, in 2020, the crude rate of natural growth (of population) was -0,65% and for each 207 elderly people (65 or more years-old) there was only 100 young persons (less than 15 years-old). Ageing of population is, therefore, a recognized problem in Centro Region and the search for innovative and inclusive solutions, which can promote lifelong health and an autonomous life, is a real and current need. 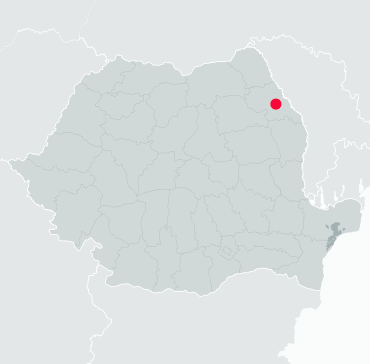 The Romanian health care system is a social health insurance system that has remained highly centralized despite recent efforts to decentralize some regulatory functions. The state finances primary, secondary and tertiary healthcare. Public health campaigns are independently financed by the Government of Romania. The Ministry of Health of Romania manages and supervises the public healthcare sector. 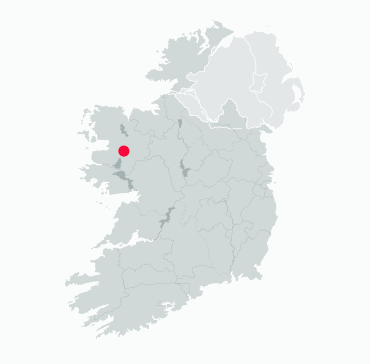 Situated along the leading edge of Europe, Ireland’s Western Region is a region of contrasts, home to a global med-tech hub, an acknowledged industrial expertise in sensors and mobility and a burgeoning creative economy. The Western Region is comprised of the counties of Donegal, Sligo, Leitrim, Mayo, Roscommon, Galway and Clare and is a largely rural region and includes some of the most remote parts of the country. In fact, 64.7% in of the population live outside of towns of 1,500 people or more and that’s why there is a particular focus on the needs of, and opportunities for, more rural and peripheral areas.